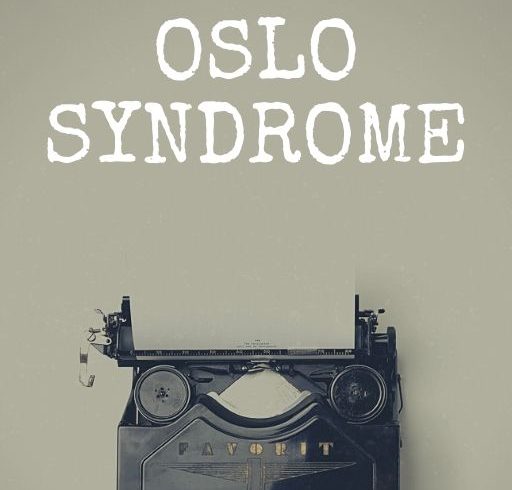 A new play by Barbara Lee

We will reading Oslo Syndrome, a new work by STC member and playwright Barbara Lee. A chance to enjoy the play and give Barbara some constructive feedback.

In 2013 I found myself working as a Healthcare Administrator in Brixton Prison. It was an enjoyable job at first, but as spending cuts began to bite, it became harder and harder to do our jobs. This situation was not helped by working in a crumbling, Victorian prison, with central heating that was always on even in the hottest weather, and an invasion of mice.

It was while watching The Shawshank Redemption that I realised prison dramas were always about prisoners and those who guard them. Other workers, such as administrators and healthcare professionals, are rarely seen, and never major characters, so, using my own experiences, I decided to set about offering a new perspective on prison life. All the events in the play, from the mice to the mobile-phone-up-the-bum, really happened, apart from the central plotline.

Sandra Nelson, aged 50, Head of Healthcare Admin. Kind and wise, the ‘backbone’ of the department, but is hiding a secret sadness.

Anna Wright, aged 40, an administrator. Smart-arse and know-all, overqualified for the job, which she took because her writing career had stalled.

Megan Ellis, aged 22, an administrator. Left her home in Cardiff because of unrequited love, now finding it hard to get by.

Steve Norton, aged 35, a nurse. Jamaican. Laid-back, treats insults like water off a duck’s back, but has a breaking point.

Jason Sweeting, aged 25, a prison officer. Sees himself as something of a super-hero, but is more interested in pursuing Megan than doing any actual work.

Minister of Justice, aged 43. From a privileged background, likes to trot out well-worn clichés, is convinced nothing can touch him until he finds himself in a situation beyond his control.

Birdseed McKillop, aged 45, a prisoner. Scottish, a ‘lifer’ who says he is in prison for something he didn’t do, but has found a way of passing the time in prison.

Oslo Syndrome is a work in progress. I have some ideas as to where I want it to go (apart from the recycling bin!), but I would welcome suggestions from my fellow STC members.

Please get a ticket through Eventbrite to be sent the joining instructions.