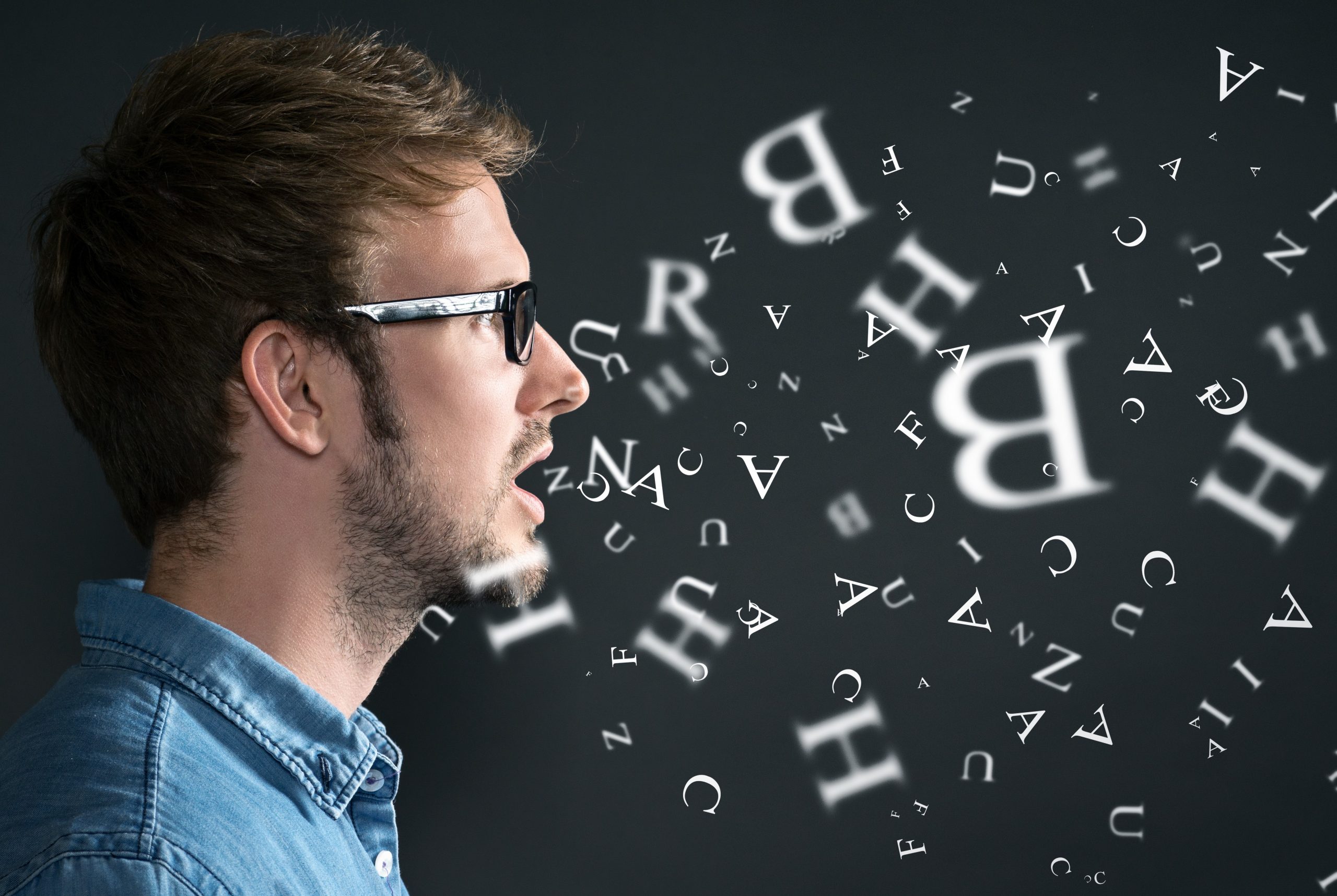 Accents for Actors – a masterclass

Admission: Members FREE, others £3, at the door

Mike is well know to many of us in STC as a member, actor, and most recently as one of our committee. You may have seen and /or heard him (or even acted with him), in one of our STC productions, including Breaking the Code, Peter and The Wolf, Hamlet, Sunday Morning at the Centre of the World or most recently Sisters in the Snow. As well as ‘typical South London’, he has for perfected Flemish/Dutch and Russian accents, to name but two.

Mike studied acting at City Lit and has many other film and stage credits to his name.

Here’s how Mike describes the masterclass on Tuesday:

There will be a chance to have a go yourself and practice some of the most popular stage and screen accents.