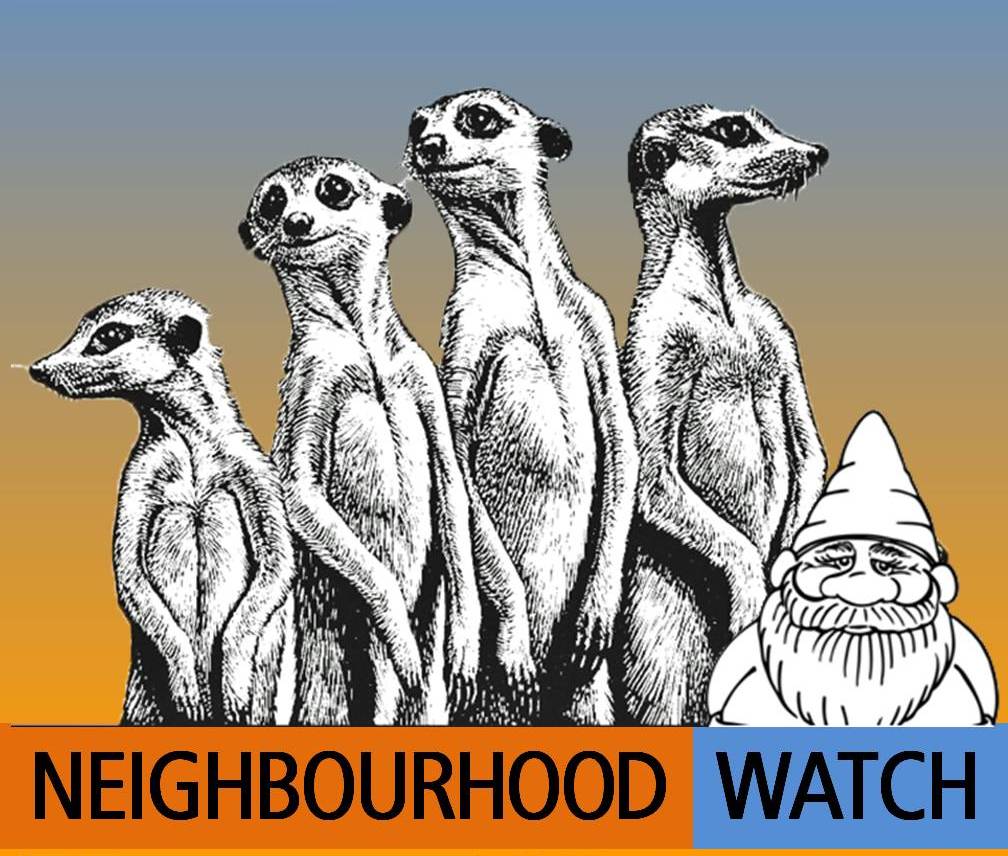 Street of imagination or neighbourhood of nightmare? Neighbours come together to safeguard their community, but internal affairs and external conflicts conspire against peace. What begins as a well-intentioned scheme for a safer community ends in violence and acrimony…

“this timely and provocative play rivets attention throughout. There are some blissful comic moments and even that staple of Ayckbourn’s dramatic world, an ornamental garden gnome, has a crucial part to play.” Charles Spencer, Telegraph